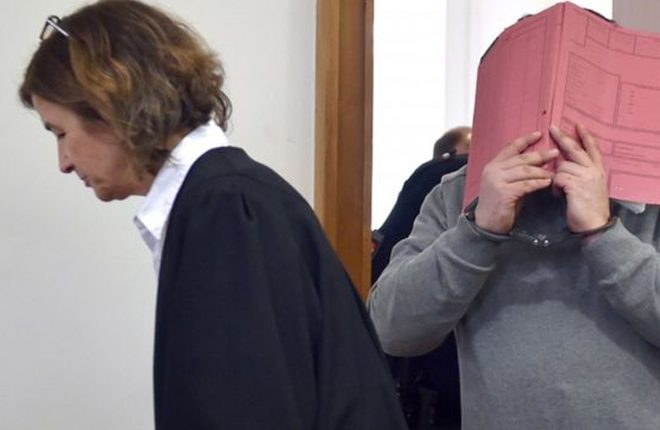 A nurse serving a life sentence for murdering two patients in northern Germany is now a suspect in at least 84 other murder cases, police say.

The 40-year-old, named only as Niels H under German reporting rules, was convicted of attempted murder in 2006 and murder in 2015.