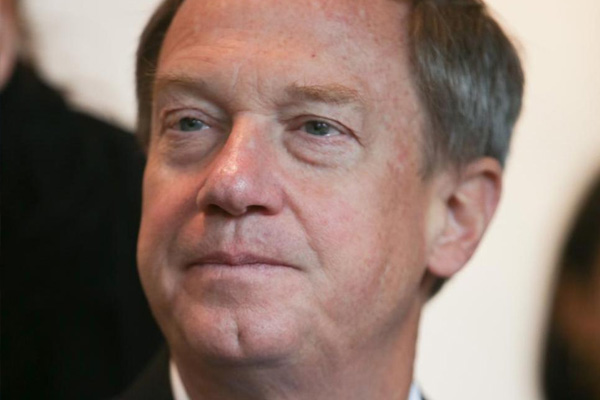 (CNN) — German prosecutors ordered the arrest this week of a German citizen on suspicion of spying for foreign intelligence agencies.

A day later, on Friday, the German foreign office called in the U.S. ambassador to discuss it.

Both the German prosecutor and the foreign office released scarce information, but officials have spoken in detail with German journalists, who published many reports on the allegations of renewed U.S. spying on the country.

The reports re-inflamed public anger at the U.S. government.

These included papers taken from the German parliament’s special committee to address the National Security Agency spying. The employee allegedly sold them to U.S. intelligence representatives for thousands of dollars, according to multiple reports.