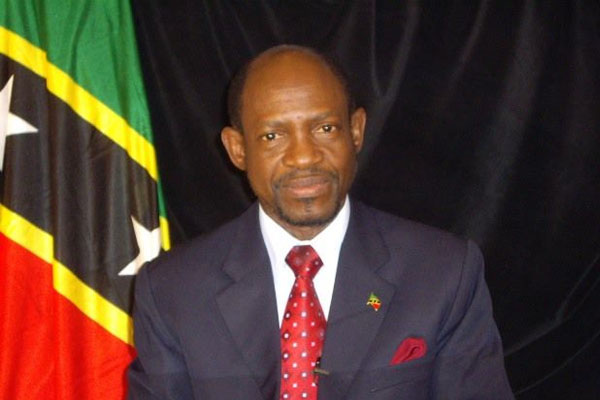 (ZIZ News) — Prime Minister, the Rt. Hon. Dr. Denzil Douglas’ Administration has written to the Appeals Court requesting that it move forward the date of the hearing into the Opposition’s appeal of Justice Marlene Carter’s decision in the boundaries injunction matter.

On Thursday of this week, the Appeals Court set February 9th as the date that the matter will be heard. This presents a problem as the date for nominations had previously been announced as February 6th.

In his address, Prime Minister Douglas said, “Committed, as always, to do what is necessary to ensure the smooth running of this country, and confident that the Appeal Court will, at the end of the day, rule in our favour, my Government has absolutely no difficulty whatsoever awaiting the ruling of the Appeal Court. What is of some concern, however, is the fact that the date of the proposed hearing is February 9, 2015 when, as you are aware, Nomination Day in St. Kitts and Nevis had been scheduled for February 6th. We have therefore written to the Court of Appeal, seeking their indulgence in ensuring that the date of the hearing is moved forward, so as to avoid the administrative complications that would ensue were the Appeal Court hearing to take place on 9th February after Nomination Day of 6th February had come and gone.”

Dr. Douglas noted that his government will continue to show respect for the court while complying with the expectations of the people of St. Kitts and Nevis and the international community.

“St. Kitts and Nevis is a nation of laws. My Government has worked very hard, and with great success, to win the confidence of the electorate and the respect of the international community. There are no shenanigans, no machinations, no delaying tactics on the part of the Opposition that will ever cause us to place either the confidence of the public or the respect of the international community at risk,” Dr. Douglas said.

He added that despite the Opposition’s efforts to delay elections, his government will ensure that the people of St. Kitts and Nevis exercise their democratic right to vote and elect a government they choose.

Thursday, the Appeal Court took the decision that until the matter is heard, and all arguments and submissions have been presented, the Supervisor of Elections should not advertise or move forward with elections on the new boundaries.