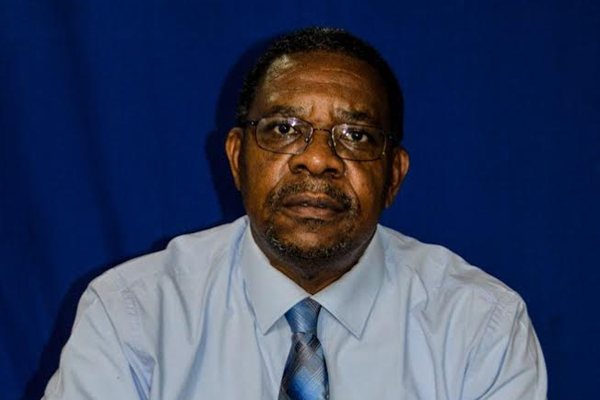 Basseterre, St. Kitts (SKNIS) — The Government of St. Kitts and Nevis will cover all costs in processing new E passports that were issued between January 2012 and July 2014 that do not include the place of birth or show any legal name changes.

This was confirmed by the Permanent Secretary in the Ministry of Foreign Affairs and Homeland Security, Elvis Newton on Tuesday (December 09). Mr. Newton said the customary EC $150 in stamps to process the passport, will be absorbed by the government as the ten-year validity period would not have expired.

“Persons will not be required to procure any stamps,” he stated. “There will be no need for persons also to bring any birth certificate where they will have to incur additional [costs] to pay for a [copy], or a police record because we have all of that information already on file.”

However, in the case where a baby was issued a passport, a current photo identification will be required as the features would have changed. Once a reissuance form is completed, citizens in St. Kitts can return their travel document to the Passport Office, which is operating under temporary extended hours – on weekdays from 7:30 a.m. to 5 p.m. and on Saturdays from 9 a.m. to 3 p.m. In Nevis, the forms and passports should be returned to the Premier’s Office.

“If the passports are shipped (to St. Kitts) through our missions then the government will assist in getting them back to the mission at the cost to the government,” Mr. Newton revealed. “In the case of persons who would have gotten the citizenship through the investment programme they can also use their providers to collect the passports on their behalf.”

The reissuance period began on Wednesday (December 10) and concludes on January 31, 2015.

The Permanent Secretary added that the reissuance is in keeping with Government’s policy to ensure that the travel document continues to adhere to and comply with the highest international standards.

“We have no concerns about the security features because the current features in the passport are very similar to those that would have been provided by Canada and the United States of America to their citizens,” Newton concluded.

The safety and security of the document was affirmed this week by a senior official from the Canadian Bank Note (CBN) Company.