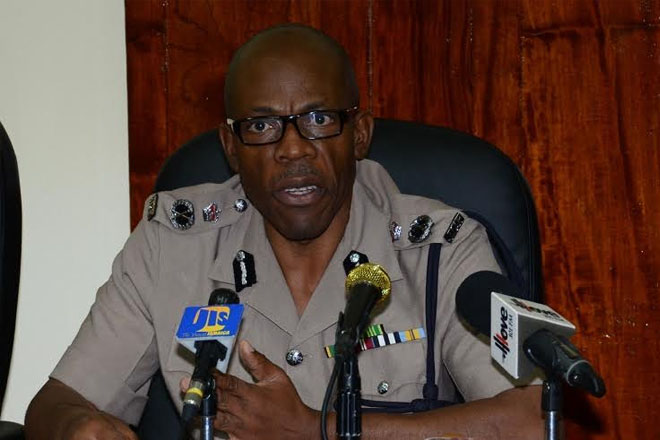 Jamaica’s Commissioner of Police Dr. Carl Williams is out of his depth and should resign.

That is the position of Government Senator Charles Sinclair in response to Commissioner Williams’ rejection of a proposal to impose a state of emergency in the north-western parish of St. James, a hotbed for murder and other crime. So far this year, 129 people have been killed in the parish, an increase of 24 for the corresponding period last year.