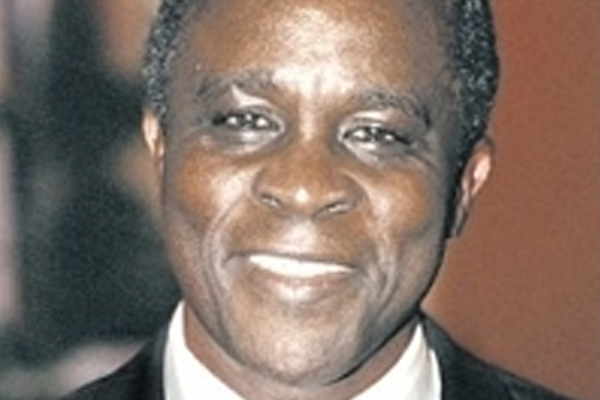 St George’s, Grenada (AP) — US veterans are joining residents of the tiny Caribbean island of Grenada to celebrate the 30th anniversary of a US invasion.

The October 1983 operation was dubbed “Urgent Fury” and claimed some 100 lives as US soldiers invaded the island to the cheers of Grenadians, who commemorate the action with a national holiday known as “Thanksgiving Day”.

It is considered one of the most popular foreign invasions in recent history and at the time it was the largest US military operation since the Vietnam War.

Prime Minister Keith Mitchell said Friday that the island is eternally grateful to the US for toppling a post-coup military government.