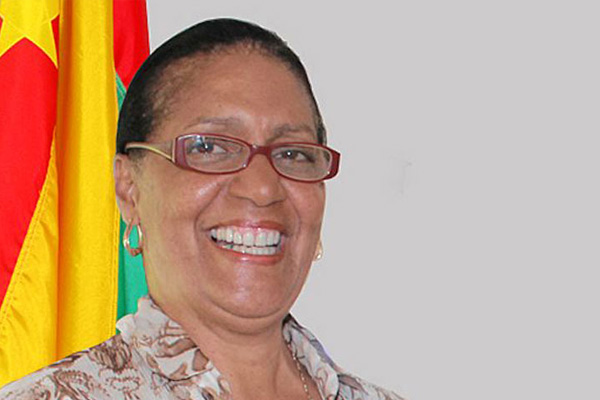 Grenada Governor General to be knighted on Friday

St George’s, Grenada (CMC) — Governor-General, Dr Cecile La Grenade, is to be knighted during a private ceremony at Buckingham Palace in England on Friday.

A brief government statement said Dame La Grenade will have a private audience with Her Majesty The Queen on the July 9, and be knighted by Her Majesty, two days later.

The statement said that La Grenade, who has already left Grenada, will also travel to the United States on private business before returning home on July 22.