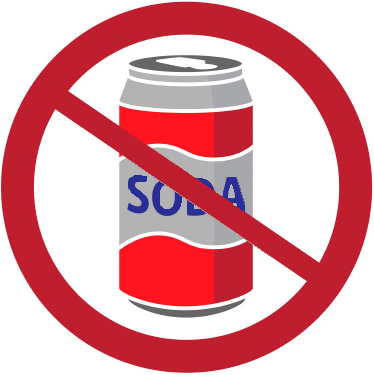 Grenada to ban sodas and sweet snacks at schools

St. George’s, Grenada, November 22, 2019 (NOW Grenada):  Education Minister Emmalin Pierre has announced that as of 1 January 2020, government will be banning the sale of carbonated beverages and sweet snacks on the compounds of all public and private schools in Grenada.

Sharing details of health assessments among students which were conducted between 2010 and 2016, Pierre who was the time contributing to the 2020 budget debate said that almost 20% of the students surveyed were obese or overweight.

“Mr Speaker, I don’t need to explain further. In addition to obesity and all of the other chronic illnesses that our children are coming down with why we need to take some very strong action in 2020, and so from 1 January 2020 we will move to fully implement Grenada’s school nutrition policy,” she said. “We will move to ban the sale of certain products in schools including sodas and sweet snacks that our children are abusing,” Pierre announced as members expressed approval by knocking tables.

Parents will also be prohibited from placing the banned snacks and drinks in lunch bags.

As part of the nutrition policy, vendors on school compounds will have to comply with the new policy as a permit will now be issued to them to ensure that they are aware of the requirements. “That permit will basically be saying that you have agreed within the policy of the nutrition of our students,” the Education Minister told the house.

The nutrition policy will also bring changes to the school feeding programme. More than 7,000 children receive a hot meal daily through that programme which costs the government EC$3.1 million.

Pierre said that the school feeding programme had a thorough assessment and it was decided that changes will be made to ensure that students receive nutritious meals. There are schools that sometimes serve the children processed foods that have been scientifically classified as unhealthy.

“We will not change overnight, but I am very optimistic that we will get there,” Pierre said.