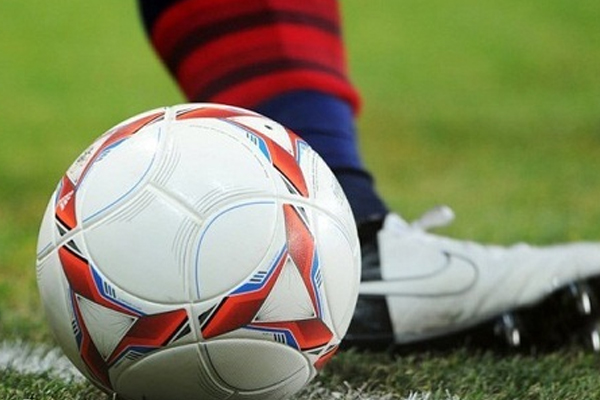 TEGUCIGALPA, Honduras (AP) — Honduran police say they are looking for three men who opened fire at a foorball game in a village near the capital city of Tegucigalpa, killing five people.

Police said in a statement Thursday that the masked gunmen got out of their car, fired at the players and sped away. Five people were killed and three other players were wounded in the attack Wednesday night.

Authorities didn’t give a motive for the killings in the village of Santa Rosa, about four miles (6.4 kilometres) south of Tegucigalpa.

They said the dead were young men between the ages of 18 and 24. They were students or worked in the capital.

Honduras has one of the highest murder rates in the world.