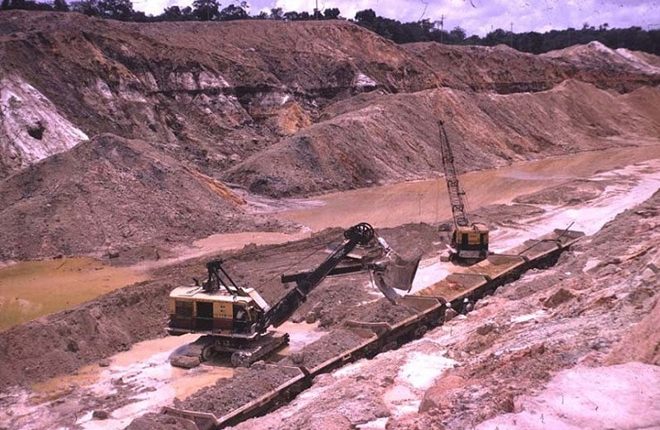 The Ministry of Natural Resources says it is “cautiously optimistic” after the Donald Trump administration said it was ready to remove the sanctions on the Russian-owned and world’s second-largest aluminium company RUSAL, which is the majority owner of Bauxite Company of Guyana Incorporated (BCGI).

The move, expected to take effect in 30 days unless it is blocked by the United States (US) Congress, would reduce the threat of hundreds of job losses in the bauxite sector in Guyana, the government said.

US Envoy To Haiti Quits Over ‘Inhumane’ Deportations Of Haitians