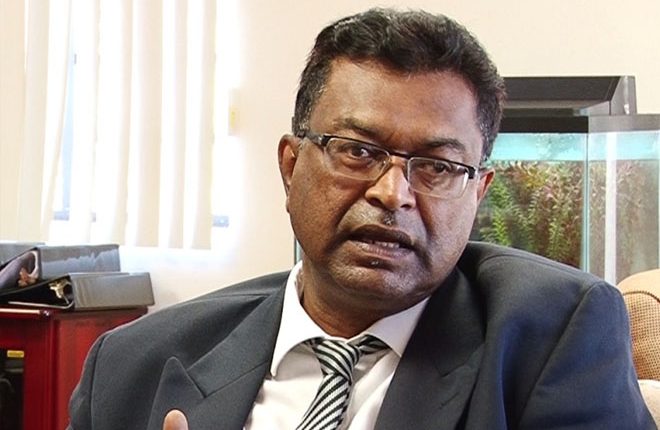 Two of the eight prisoners authorities thought had been on the run after the jailbreak at the Camp Street Prison, have now been accounted for. And with one of the escapees having been caught on Friday, the hunt continues for the other five.

Minister of Public Security Khemraj Ramjattan made the disclosure as he also revealed that a Commission of Inquiry would be held into the riot and fire that destroyed the country’s main jail.