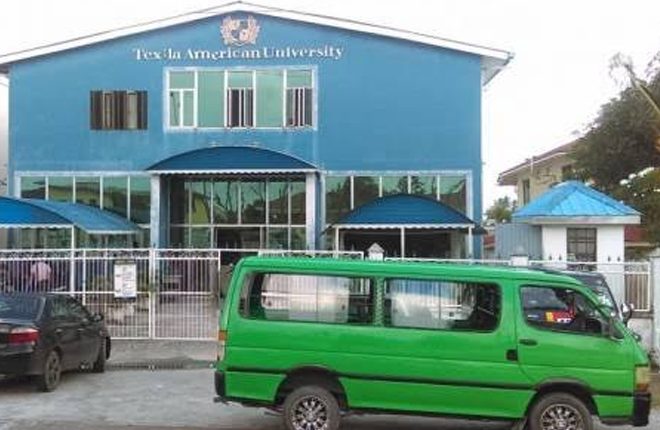 Fearing further public scrutiny of its operations in Guyana, Texila American University recently move to court asking that international journalist and editor-in-chief of the Guyana Guardian, Dennis Adonis, be silenced from making any form of negative disclosures in an impending investigative story with the working headline: “Eight former Texila University students making moves to reclaim millions of dollars that were allegedly defrauded from them”.

The article in question was based upon interviews with several students who had accused Texila American University of defrauding them of millions of dollars, since they had paid for medical degrees that were later discovered to be lacking of any international accreditation.