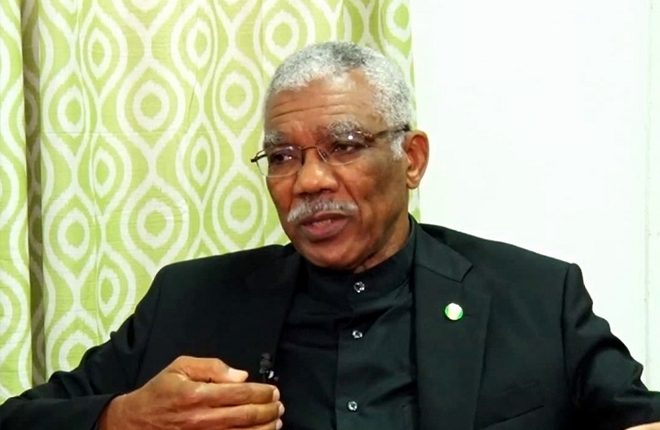 President David Granger is scheduled to return to Cuba tomorrow for further medical intervention, after being diagnosed with Non-Hodgkin Lymphoma in the Spanish-speaking nation last month.

Minister of State Joseph Harmon made the announcement after a Cabinet meeting, stressing that while Granger was heeding the advice of his team of Cuban specialist doctors to reduce his workload and scale back public engagements, he “remains in command and control of the business of the state”.