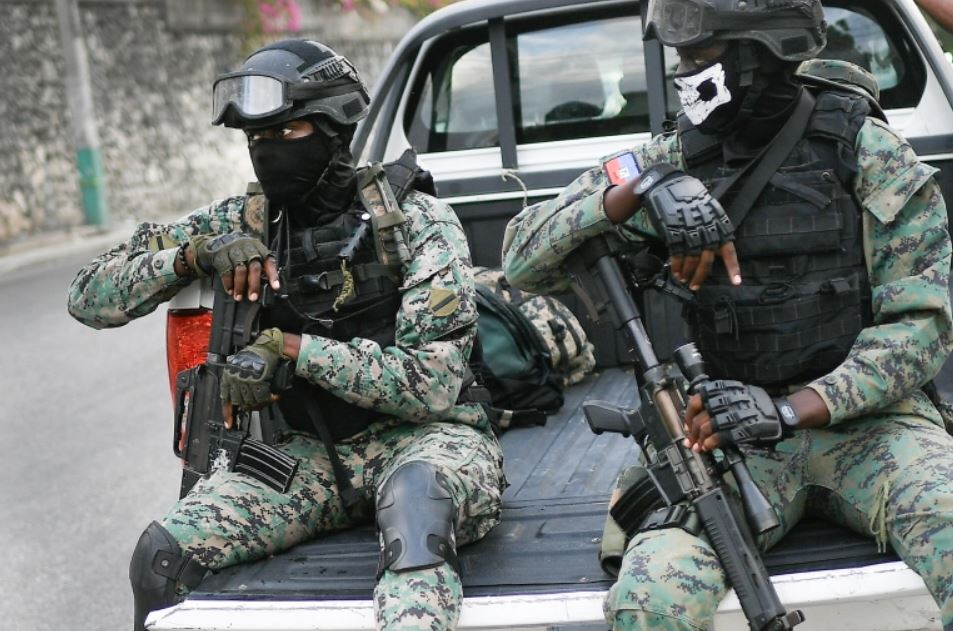 Haitian police have arrested one of the suspected masterminds behind the assassination of President Jovenel Moise.

Authorities said they detained a Haitian man, living in the US state of Florida, whom they accuse of hiring mercenaries to remove and replace the president.

Moise was shot dead early on Wednesday at his Port-au-Prince home by what Haitian authorities describe as a unit of assassins comprised of 26 Colombians and two Haitian-Americans.

National Police Chief Leon Charles told a news conference on Sunday that the arrested man, 63-year-old Christian Emmanuel Sanon, flew to Haiti accompanied by hired security guards on a private jet in early June, and wanted to take over as president.

He allegedly hired Colombian mercenaries through a private Venezuelan security firm based in Florida.

The doctor is the third United States resident of Haitian origin – and the 21st person overall – to be detained as a suspect in the case.

Charles did not explain Sanon’s motives beyond saying they were political.

“The mission of these attackers was initially to ensure the safety of Emmanuel Sanon, but later the mission was changed,” Charles said.

Charles added that among items found by officers at Sanon’s house in Haiti were a hat emblazoned with the logo of the US Drug Enforcement Administration, 20 boxes of bullets, gun parts, four automobile licence plates from the Dominican Republic, two cars and correspondence with unidentified people.

Haitian police have arrested 18 Colombians and three Haitian-Americans, including Sanon, over the murder, Charles said. Five Colombians are still at large and three were killed, he added.

The suspected assassins told investigators they were there to arrest him, not kill him, the Miami Herald and a person familiar with the matter said earlier on Sunday.