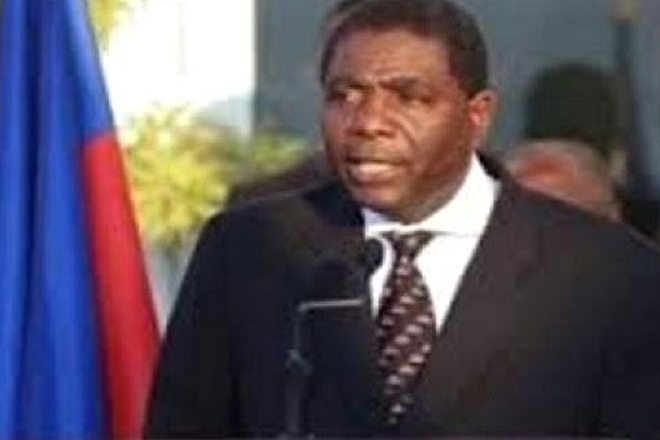 It was second time lucky for interim President Jocelerme Privert after Parliament yesterday approved his choice for prime minister less than a week after rejecting United States-trained economist Fritz Jean.

Lawmakers in this French-speaking Caribbean Community country gave the nod to professor of administrative law, Enex Jean-Charles, who has also served as an advisor to several heads of state.