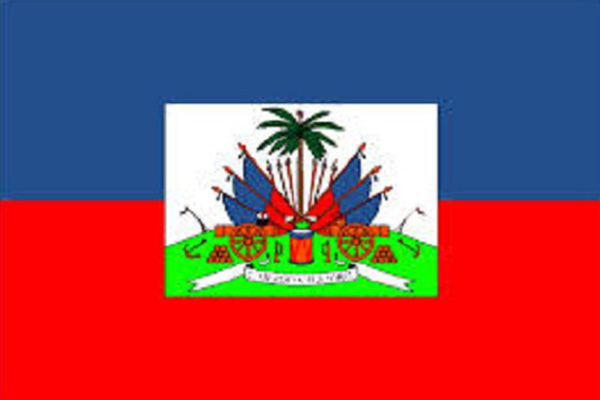 PORT-AU-PRINCE, Haiti (AP) — Haiti is launching a programme to register its migrants who live without documentation abroad, including in the Dominican Republic, where thousands of people of Haitian origin are in danger of being left stateless by a court ruling.

Government workers will travel to remote corners of the Dominican Republic and the Turks and Caicos, which also has a large Haitian population, to register people of Haitian descent residing there without legal papers, Baptiste Saint-Cyr, director of the country’s National Identification Office, told private Radio Metropole on Tuesday.

The US$2.5 million project begins next month and will be carried out in other countries where Haitian migrants live, Saint-Cyr said. Haitian immigrants will be identified with the help of neighbours.

The programme comes after a Dominican constitutional court last fall moved to revoke the citizenship of people of Haitian descent even if they were born in the Dominican Republic. The ruling aggravated already uneasy relations between the Caribbean neighbours, and it drew condemnation from human rights groups while spurring protests and boycotts in Haiti.

Advocacy groups fear the ruling renders people of Haitian descent stateless, but the Dominican government maintains they never had citizenship in the first place.

The two countries began closed-door discussions this year in an effort to stem tension over the ruling and other differences, with representatives from the UN, Caribbean Community, European Union and Venezuela serving as observers. The decision to document Haitians who live in the Dominican Republic emerged as one of several agreements from those talks.

Dominican officials have said the court ruling is irreversible but a resolution appears to be a possibility.

In front of the Permanent Council of the Organisation of American States in Washington last Friday, Haitian President Michel Martelly expressed hope that the meetings would yield a positive outcome.

“In the context of these negotiations, the Dominican Republic has adopted a series of commitments that should allow us to find a successful solution, something we firmly desire,” he said.

Dominican President Danilo Medina is supposed to submit a bill to his congress February 27 that would naturalize residents who are about to lose their nationality.