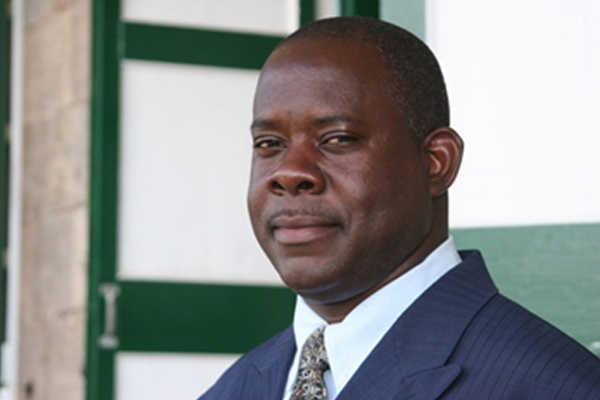 (ZIZ News) — The Hon. Robelto Hector says there is a distinct difference between the St. Kitts-Nevis Labour Party/Nevis Reformation Party Agreement: Contract for Progress and the coalition of the People’s Labour Party, the People’s Action Movement and the Concerned Citizens Movement.

In an exclusive interview with ZIZ News, Hector said the Contract for Progress was developed out of a proven relationship between NRP and the SKNLP.

“You’re talking about a marriage of convenience between the CCM Party, the PAM Party, and PLP. The working relationship that has existed between the Nevis Reformation Party and the Labour Party, the evidence is there when we were in government,” he said.

“We have seen the achievements: the one to one laptop programme, the fact that the tax now raised in Nevis can be collected in Nevis, we saw the VAT arrangement that is to the advantage of, I would say, of both Kittitians and Nevisians alike, we have actually seen a good working relationship with Joseph Parry and Prime Minister Douglas when we were in office, we have seen a number of our students who have been able to benefit from scholarship programmes. You’re talking about a relationship that is tested, proven and we’ve seen the results,” he added.

Hector affirmed that the Contract for Progress is a party to party agreement which crystallizes a number of things that his party wants for Nevis at the federal level.

“In our contract, you would recognise that we’re thinking in terms of health, a National Health Scheme; we’re thinking in our contract in terms of making sure that education is paramount and that the CFBC has a campus offered in Nevis where you can have those preparatory courses where you could move forward towards advancing yourself. I think when I compare what is happening on the other side, it is surely a case where a number of promises have just been pushed in,” he said.

Hector also shared the view that the opposition coalition, Team Unity, seems to be more concerned with replacing the Rt. Hon. Dr. Denzil Douglas as Prime Minister than actually devising initiatives that will benefit Kittitians and Nevisians.

“I am recognising that the relationship that exists with the trinity on the opposition has one sole aim in mind: to get the rid of what I would say is a productive Prime Minister who has demonstrated his worth and his leadership ability to his country,” he said.