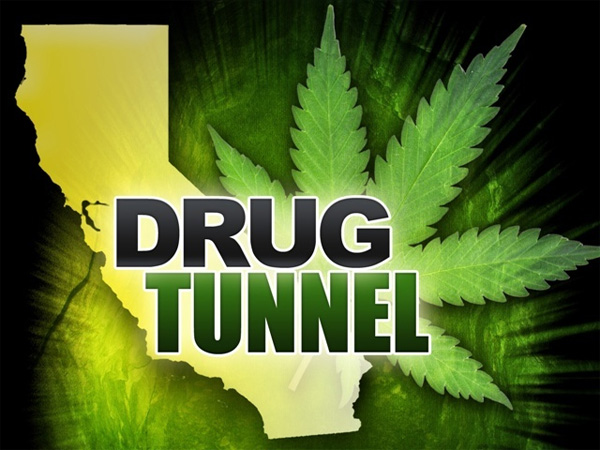 It hasn’t been utilized,” ICE spokeswoman Virginia Kice said late Wednesday. “We were able to shutter it before it was utilized to bring drugs into the interior.”

The discovery was made by the San Diego Tunnel Task Force, which includes members of ICE, the U.S. Customs and Border Protection, and the Drug Enforcement Administration. The investigation is ongoing, according to Kice.

Like a 600-yard tunnel discovered along the border in November 2010, this tunnel had lighting and a rail system.

The earlier tunnel connected a warehouse in Tijuana with one in the Otay Mesa industrial area of San Diego.

About 30 tons of marijuana were discovered in that operation, U.S. officials said.

Drug cartels on the border have become so powerful and sophisticated in recent years that many Mexican communities and areas along the border are patches of uncontrollable violence, experts say.