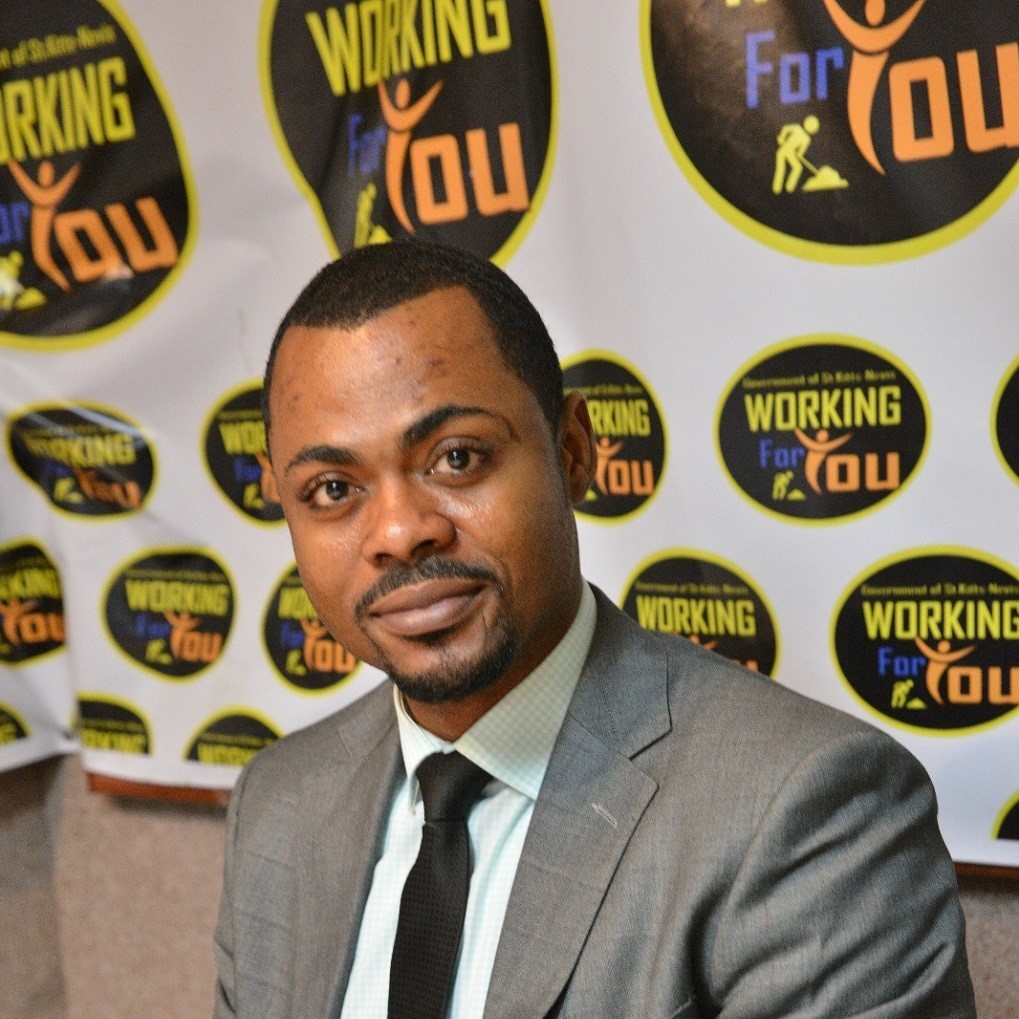 HIV/AIDS Is Not A Gay Disease, Says Dr. Mathias Ofre

Basseterre, St. Kitts, February 11, 2021 (SKNIS): Dr. Mathias Ofre, St. Kitts & Nevis National HIV/AIDS Programme Coordinator said that HIV/AIDS is not a gay disease because it does not discriminate with respect to a person’s sexual orientation.

Dr. Ofre was at the time speaking on the radio and television show “Working for You” on February 10, 2021.

The National HIV/AIDS Programme Coordinator said education about the disease is done to reduce stigma and discrimination. He said that appearing on programmes such as “Working for You” helps people to develop an awareness that HIV is not a death sentence.

“People, before now, rated it to be a death sentence because there was not much information about it,” he said. “If you don’t know much about anything you get overwhelmed. Right now, there is so much information in terms of how to manage, how to prevent, and how to live a productive life with all the treatments available.”

There are treatments that will help boost up an infected person’s CD4 count so that the virus is undetectable. He added that the infection is still present, but it is so low that a person can still live a productive life.

“Even if a mother is HIV positive, we have the antiviral treatment that we administer to prevent the transmission of that HIV virus to the unborn child,” said Dr. Ofre.

HeHealth Educator/Counsellor, who also appeared on the show, said that in terms of stigma and discrimination, persons have moved away from labelling men who have sex with men, and also labelling sex workers. She said that sex workers because of their trade are usually more conscious in having protective sex.