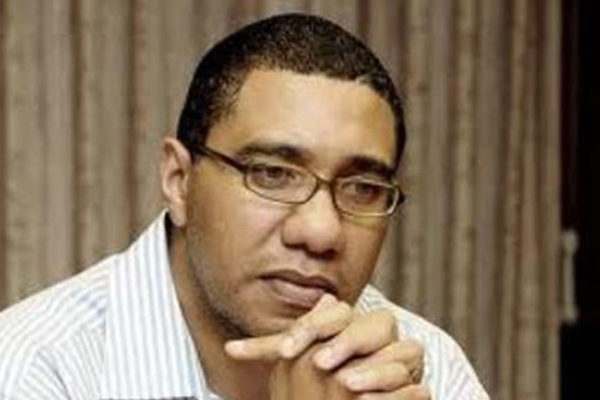 KINGSTON, Jamaica — Opposition Leader Andrew Holness has called for an increase in the support for basic schools and basic-school teachers across the island.

Holness, who oversees the education portfolio, was speaking at Tuesday’s sitting of the Standing Finance Committee in Gordon House.

He also demanded that Minister of Education, Ronnie Thwaites, ensure that auxiliary fees in schools are not pushed beyond the reach of parents.

Holness, who was Minister of Education in the previous administration, pointed out that when inflation and devaluation of the Jamaican dollar are factored in there have been massive cuts to the budget of the Ministry and key aspects of its operations in real terms.

He gave examples including expenditure on maintenance of equipment and upgrading of facilities, as well as the grants provided to basic schools, primary schools and high schools.

The former Education Minister highlighted how increases to auxiliary fees will add to the pressures being experienced by “men and women trying to educate their children in these harsh economic times”. He warned that the Education Ministry cannot think only about the short term as increases in fees might see many parents making undesirable decisions about sending their children to school, defeating other policy aims of expanding access and increasing attendance in schools.