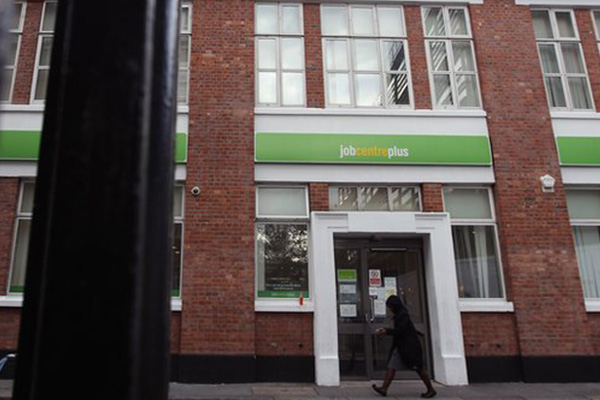 (BBC)– Jobless migrants from within the European Union will be denied access to housing benefit from April this year, senior government ministers have said.

Home Secretary Theresa May and Work and Pensions Secretary Iain Duncan Smith told the Daily Mail it would prevent exploitation of the UK welfare system.

They will also only be able to claim jobseeker’s cash for six months, unless they have a “genuine” chance of work.

Labour said it was “supportive” but needed more details of the policy.

A three-month ban on claims for out-of-work benefits is already in force.

This came after restrictions on Bulgarians and Romanians working in the UK were eased at the beginning of the year.

Writing in the Mail, the cabinet ministers said: “No longer can people come here from abroad and expect to get something for nothing.”

They said immigration had made a “tremendously rich contribution to our country, both culturally and in terms of the talent it brings – but it must be controlled”.

“For those migrants who do come here, we’re ensuring they are unable to take unfair advantage of our system by accessing benefits as soon as they arrive,” they said.

But they said they would “go further” than the three-month ban on access to out-of-work benefits.

“From the beginning of April we will be removing entitlement to housing benefit altogether for this group,” they wrote.

“In addition, EU migrants can only claim jobseeker’s allowance for six months unless they have genuine prospects of finding work.”

They added: “These new immigration and benefit checks will clamp down on those trying to exploit the system.

“We can ensure that Britain’s growing economy and dynamic jobs market deliver for those who work hard and play by the rules.”

They also accused Labour of a “shameful betrayal” of British workers, and highlighted figures that suggested the number of Britons in jobs fell by 413,000 between 2005 and 2010, while the number of working foreigners increased by 736,000.

But they said measures taken by the government had “reversed the damaging trend” and of the rise in employment over the past year, more than 90% had gone to UK nationals.

Of the housing benefit change, Liberal Democrat Deputy Prime Minister Nick Clegg told ITV’s Daybreak: “This is something that we have agreed across the government.

David Cameron outlined plans to toughen welfare rules for EU migrants in November last year, saying he was sending a “clear message” to people that the UK was not a “soft touch” for claiming benefits.

Among the other measures announced were plans to deport those caught begging or sleeping rough, with no return within a year and quadrupling fines for employers not paying the minimum wage.

Labour’s shadow work and pensions secretary Rachel Reeves said her party was “supportive of policies that protect the integrity of the welfare state”.

But she said it was difficult to respond because the government’s plan had so far only been given to a newspaper and no “firm policies” had been put before Parliament.

She said some groups – such as asylum seekers – must have support, but she said the welfare system should be “based on the contributory principle”.

“People who have worked hard all their lives and then lose their job should be entitled to more support than people who have just turned up in this country,” she said.

Ms Reeves added that the “vast majority” of foreigners who come to Britain work hard and contribute to the economy.