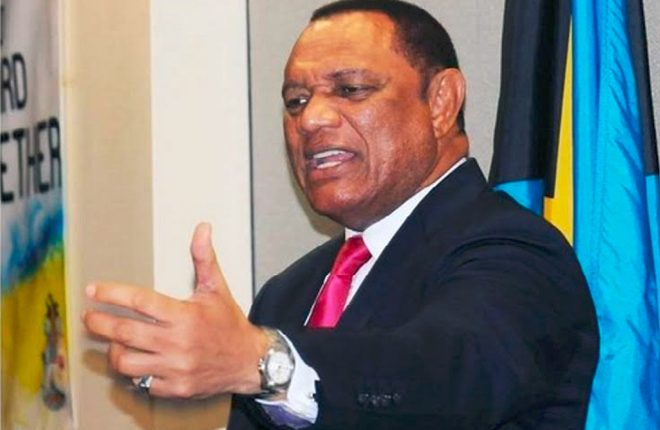 How a Finger Got the Bahamian Prime Minister in Hot Water

Bahamian Prime Minister Perry Christie is facing criticism after he flipped the bird during a fiery speech at a political meeting of his ruling Progressive Liberal Party.

A pumped up Christie made the uncharacteristic gesture while sharing with his supporters in Fox Hill on Sunday night how he had responded to an allegation levelled against him.