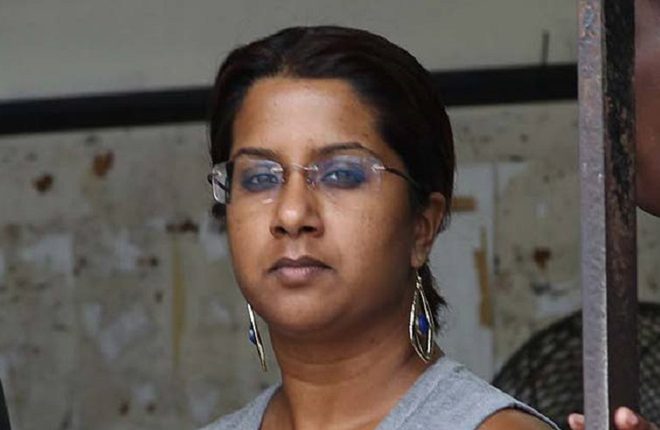 Acting Commissioner of Police Stephen Williams has ordered an investigation into the unauthorized release of a businesswoman who had been in prison awaiting trial on more than 150 fraud charges. Vicky Boodram apparently had the help of a cop – who is now also missing – getting out of jail.

She walked out of the Golden Grove Prison in Arouca, around 5:15 p.m. on Monday, but it was not until yesterday that the Ministry of National Security disclosed in a statement that she had escaped from the jail and was believed to be trying to get out of the country. All points of entry including ports and the airports were being closely monitored by law enforcement as a result.