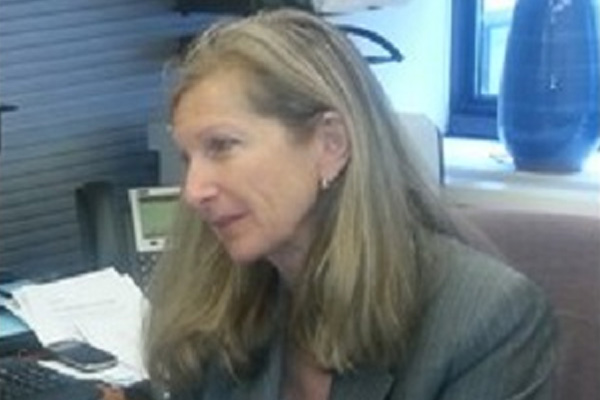 (CUOPM) St. Kitts and Nevis has done well under its home-grown austerity programme that was implemented two years ago to bring about fiscal discipline and economic growth in the face of a very high public debt.

That’s according to the Washington-based International Monetary Fund (IMF) in a WINNFM report, which quoted Deputy Director of the IMF’s Western Hemisphere, Ms. Adrienne Cheasty as saying that there was a surplus this year and the debt is coming down.

WINNFM also reported another IMF official, Chief of Mission for St. Kitts and Nevis, Ms. Judith Gold predicting a two percent growth rate for 2013 and disclosed that St. Kitts and Nevis recorded a strong economic growth in the first half of 2013, the most solid in the Eastern Caribbean.

Ms. Cheasty cautions however that the debt is still very high and that the government should “continue on this very good track of maintaining prudent fiscal policies.”

In her statement Ms. Gold said: “What we are seeing is a full evidence of a recovery in the first half of 2013. This is very good news because it comes after a protracted period of four years of decline and a slowdown and the basis of that recovery we see, is a healthy pick up in stay over arrivals, which is counteracting a decline in cruise traffic, but this is only the first half of the year and it is very difficult to predict what will happen in the second half of the year.

She said that the first half is generally the better half.

“It is seasonally stronger in any case. But we don’t have any data on the second half as yet. We also see the recovery being supported by private sector foreign direct investment, there is a pick-up in that as well as Government spending on the investment projects, so the combination of the strong growth in the first half of the stay over tourism, public sector and private foreign investment, we see will support growth for the year as a whole.”Ms. Gold said.

She said there is a pickup in foreign direct investment and government spending on investments. The IMF is predicting a 2% growth this for St. Kitts and Nevis, but Ms. Gold is cautiously optimistic as global activities could impact this growth.

Ms. Gold in looking at the way forward for further economic growth applauds the government’s move for attracting more foreign investments to the country, but acknowledges that government now has the difficult challenge of creating a climate feasible to both local small and medium enterprises and foreign investments.