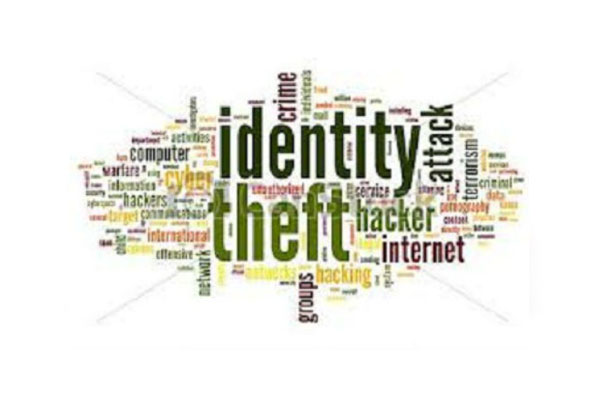 The agency said it launched 1,492 criminal investigations into identity theft last year, a 66 per cent increase from the year before. Prosecutions and indictments more than doubled. The numbers dwarf those from just two years ago.

In all, the agency said Tuesday it has flagged 14.6 million suspicious tax returns since 2011, blocking more than US$50 billion in fraudulent refunds.

IRS Commissioner John Koskinen told reporters this week that stopping identity theft is a top priority for the agency. A recent inspector general’s report said the IRS is stepping up efforts to fight identity theft but thieves are getting more aggressive.