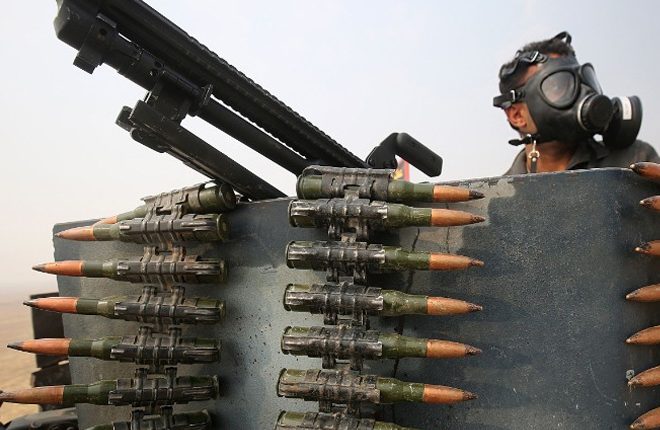 (CNN) ISIS has “executed” 232 people near the Iraqi city of Mosul and taken tens of thousands of people to use as human shields against advancing Iraqi forces, the United Nations says.

The terror group carried out the mass killings Wednesday, punishing people who had defied its orders, a spokeswoman for the UN human rights arm told CNN.