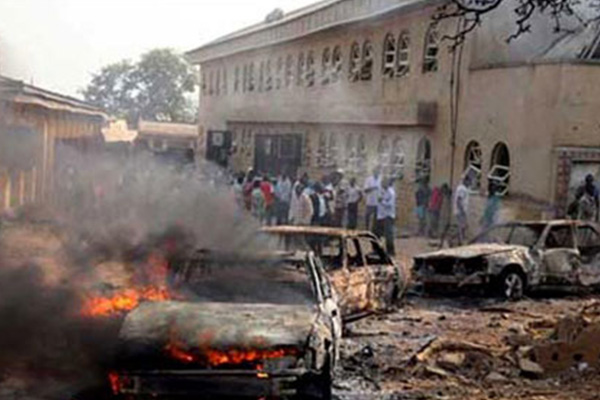 Jos, Nigeria (CNN) — Students in northeastern Nigeria were killed in an attack on their boarding school by Boko Haram Islamists, two witnesses told CNN. It was not immediately clear how many were killed.

The attack happened at a secondary school in Buni Yadi, near the the capital of Yobe state. It came three days after President Goodluck Jonathan sent his top military chiefs to the northeastern part of the country to try to quell violence there.