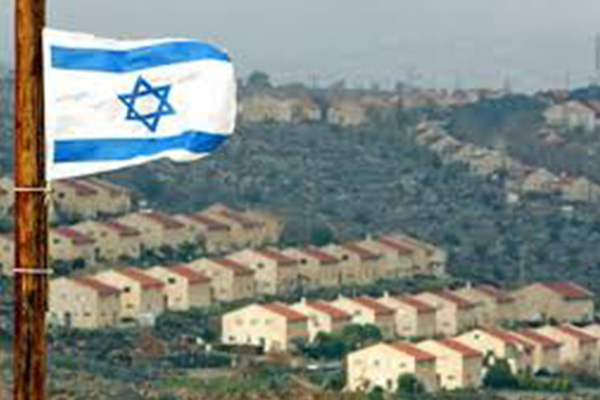 (CNN) — The Israeli Ministry of Construction and Housing has issued tenders for the building of 1,877 settlement units in the West Bank and Jerusalem.

A spokesman for the minister of housing said new projects have been announced and will be published Sunday.

“The notices are for builders to bid on contracts to construct projects,” spokesman Arik Ben Shimon said.

In a statement, Israeli settlement watch group, Peace Now, said the move is a blow to the efforts by U.S. Secretary of State, John Kerry, to work out a framework agreement for the resumption of negotiations between Palestinians and Israelis.

“A government that issues tenders for almost 1,900 housing units is fooling its own public, the Palestinians leadership, the international community and especially the U.S. Secretary of State, who has just recently left the region,” Peace Now said in a statement.

Since the beginning of Kerry’s efforts, Israel has issued new tenders for 5,349 settlement units. Of the total, 2,258 are to be built in the West Bank and 3,091 in East Jerusalem, Peace Now said.

“The current Israeli government under ( Prime Minister Benjamin ) Netanyahu has issued tenders for 11,047 settlement units in East Jerusalem and the West Bank , and were promoted through different stages,” said Lior Amihai, acting director for Peace Now.

Marc Regev, a spokesman for the Prime Minister, said they have yet to receive any reaction from the United States.

“The only thing we are saying is that the tender speaks for itself,” he said.

Palestinian officials said the announcement was a “slap in the face for all those who are trying to make peace.”

He called on the U.S. to hold Israel accountable.