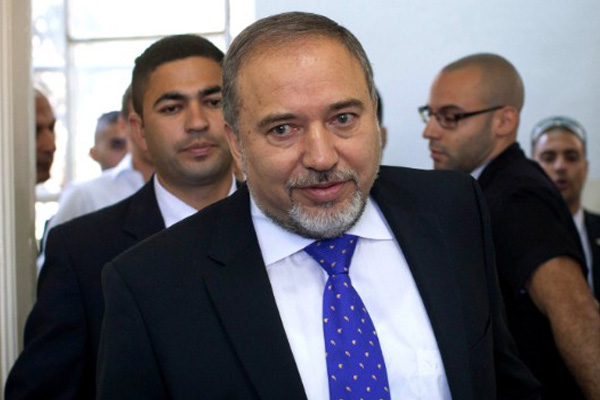 Jerusalem (CNN) — The Israeli military said Friday it arrested three Palestinians from the West Bank and charged them in an alleged plot to assassinate Israeli Foreign Minister Avigdor Lieberman.

Court documents say the scheme involved a plan to purchase rocket-propelled grenades and fire them on his convoy. Lieberman has a home in a West Bank settlement.

The military suspects that the three men gathered intelligence on Lieberman’s convoy.

The indictment sheet says the plot was hatched in August during Operation Protective Edge — an Israeli military assault against the Hamas military wing in Gaza, designed to stop Palestinian rocket attacks into Israel.

A Hamas spokesman said he was unaware of a planned attack, but he justified it.

The military and police said they also uncovered an intended gun and car attack on the Jewish West Bank settlement of Gush Etzion.

Three Israeli teenagers were kidnapped there in June, contributing to tensions in the lead-up to the military action in Gaza.