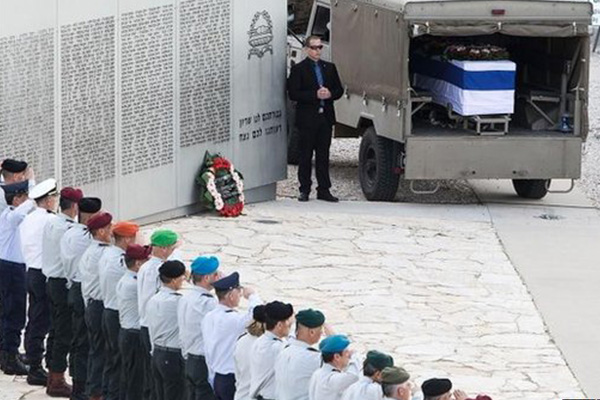 (BBC)—Israel is holding the burial service of former Prime Minister Ariel Sharon at his family ranch in the Negev desert.

Earlier, speakers at the state memorial described him as an “indomitable” man devoted to the security of his people.

Prime Minister Benjamin Netanyahu said he was “one of the greatest military commanders the Jewish people have had”.

Mr Sharon, regarded by many Israelis as a great statesmen but widely loathed in the Arab world, died on Saturday aged 85 after eight years in a coma.

Thousands of mourners paid their final respects on Sunday, when Mr Sharon’s coffin lay in state outside parliament – the Knesset – in Jerusalem.