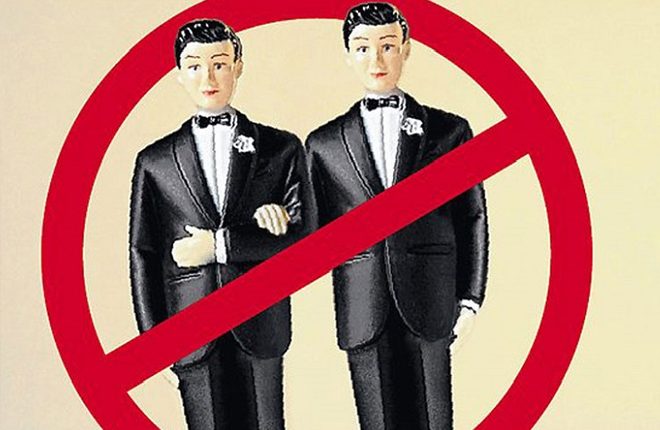 It’s Officially Back To No Same-Sex Marriages in Bermuda

Bermuda has reversed marriage equality, with Governor John Rankin finally approving the Domestic Partnership Act 2017 that replaces same-sex marriage with domestic partnerships that can be entered into by both gay and heterosexual couples.

“After careful consideration in line with my responsibilities under the Constitution, I have today given assent to the Domestic Partnership Act 2017,” he announced on Wednesday, almost two months after the Act was passed in the British Overseas Territory.