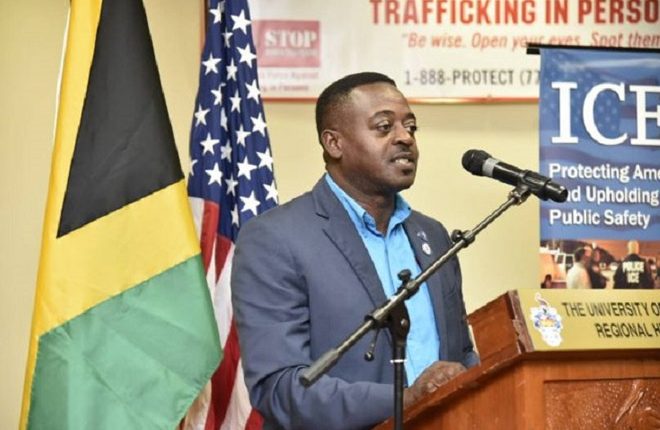 The Jamaica Constabulary Force’s (JCF) Anti-Trafficking in Persons Unit has recorded major successes in fighting the scourge, head of the unit, Deputy Superintendent of Police Carl Berry, has reported.

He says that to date it has rescued 76 victims “without incident”; and more than 3,000 victims have been interviewed, resulting in the conviction of four of 23 suspects, who were taken before the courts for human trafficking and related matters such as rape and facilitating prostitution.