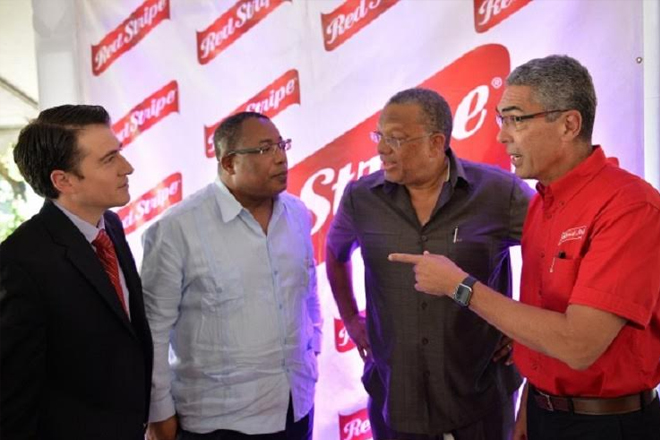 Desnoes and Geddes Limited has announced that it will resume production of Red Stripe from Jamaica for export to the North American market in September, just over three years after production shifted to the United States.

The move is expected to create an additional 300 direct jobs, while 3,000 persons stand to gain employment through spin-off industries by 2017.