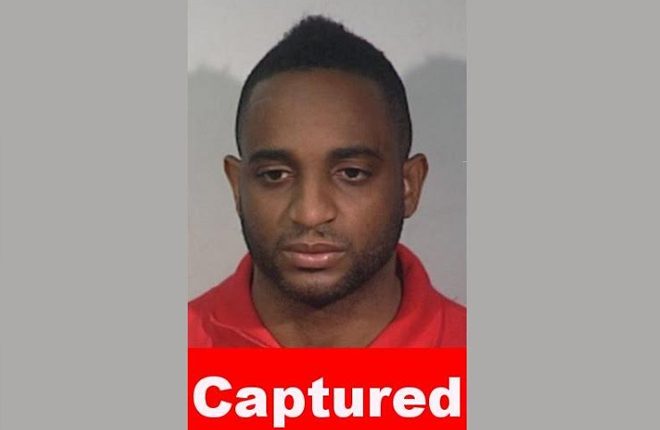 A day after he was added to the Federal Bureau of Investigation (FBI) Ten Most Wanted list, a man believed to be a Jamaican national was captured.

The man identified by US law enforcers as Marlon Jones was captured after a brief chase in California last Friday night.