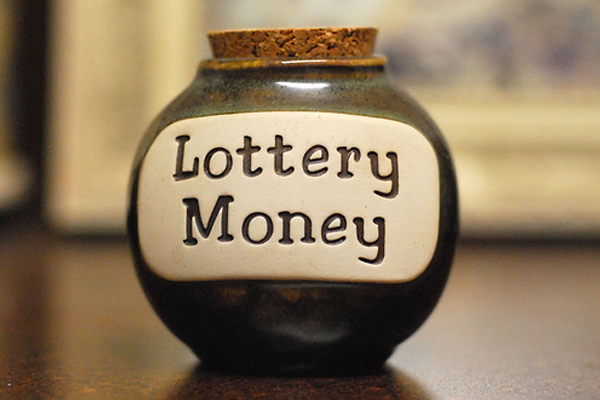 The DOJ said that Oneike Mickhale Barnett pleaded guilty on Friday in the US District Court for the Southern District of Florida to one count of conspiracy to commit wire fraud.

It said Barnett was charged in the scheme that “fraudulently induced elderly victims in the US to send Barnett and his co-conspirators thousands of dollars to cover fees for lottery winnings that victims had not won”.

“This prosecution is part of the Department of Justice’s effort, working with federal and local law enforcement, to combat fraudulent lottery schemes in Jamaica preying on American citizens,” the statement said.

According to the US Postal Inspection Service, Americans have lost tens of millions of dollars to fraudulent foreign lotteries and sweepstakes.

“All too often, what appears to be an unexpected lottery win is in fact a pernicious lottery scam, and one that cheats unsuspecting Americans out of their hard-earned savings,” said Stuart F. Delery, Assistant Attorney General for the Justice Department’s Civil Division.

“The Department of Justice will continue our crackdown on those responsible for lottery schemes, particularly schemes that target the elderly,” he added.

US Attorney for the Southern District of Florida, Wifredo A. Ferrer, said the number of international lottery scams shows fraudsters have no bounds.

“While we will continue to combat fraud vigorously, and pursue and prosecute fraudsters using all legal means available to us, now more than ever, the public needs to be mindful of these schemes to avoid falling prey to them.

“As I have previously stated, so long as fraudsters continue to line their pockets with the hard earned money of our most vulnerable citizens, we will be there to prosecute them and bring them to justice,” Ferrer said.

The DOJ said Barnett was arrested in Orlando, Florida in August 2013 following his indictment by a federal grand jury in Ft. Lauderdale on August 9, 2012.

As part of his guilty plea, the DOJ said Barnett acknowledged that, had the case gone to trial, “the US would have proved beyond a reasonable doubt that, from 2008 through 2012, Barnett was a member of a conspiracy in which elderly victims were informed that they had won a large amount of money in a lottery and were induced to pay bogus fees in advance of receiving their purported lottery winnings.

“Barnett also acknowledged that the government would have proved that he knew the claims of lottery winnings were completely fabricated and that he, along with his co-conspirators, kept the victims’ money for their own benefit without paying any lottery winnings,” it said.

The DOJ said Barnett also acknowledged that “the government would have proved that, in an effort to convince the victims that the lottery winnings were real, the conspirators sent them written and electronic communications discussing their purported lottery winnings, which claimed to be from a genuine sweepstakes company and from federal agencies including the Internal Revenue Service and the Federal Reserve.

“In fact, these communications were not from a genuine sweepstakes company or from agencies of the United States,” the statement said.

Postal Inspector in Charge for the Miami Division Ronald Verrochio said the United States Postal Inspection Service is dedicated to investigating and uncovering lottery fraud from Jamaica and Special Agent in Charge for Homeland Security Investigations in Miami Alysa D. Erichs said “ lottery fraud from Jamaica against American citizens is a very challenging problem, but, as this case demonstrates, law enforcement in the US working with our partners in Jamaica will continue to aggressively pursue such scammers, even if they base their operations outside of the US”.