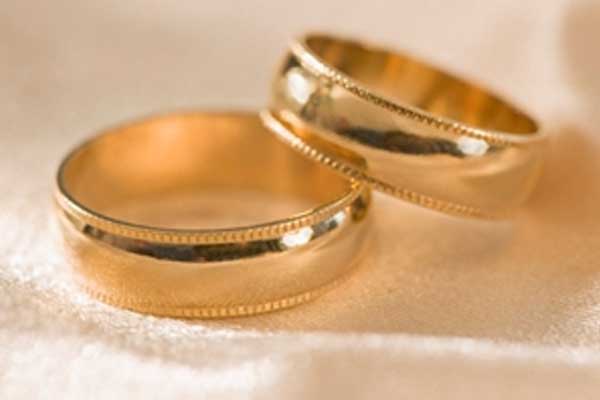 TAMPA, Florida (CMC) – The United States Customs and Enforcement (ICE) agency says a Jamaican woman has been found guilty of marriage fraud by a US federal jury.

Her sentencing hearing is scheduled for October 23.

Harrison was indicted on November 13, 2013 along with her spouse Robert Kenneth Scott Cruz.

According to testimony and evidence presented at trial, Harrison came to the United States in 2007 on a temporary work visa.

After her visa expired, Harrison offered Cruz, a United States citizen, US$6,000 to marry her.

They were married August 15, 2011, and Cruz subsequently petitioned for Harrison to receive lawful permanent resident status based on the marriage.

A sentencing hearing has been set for November 11.