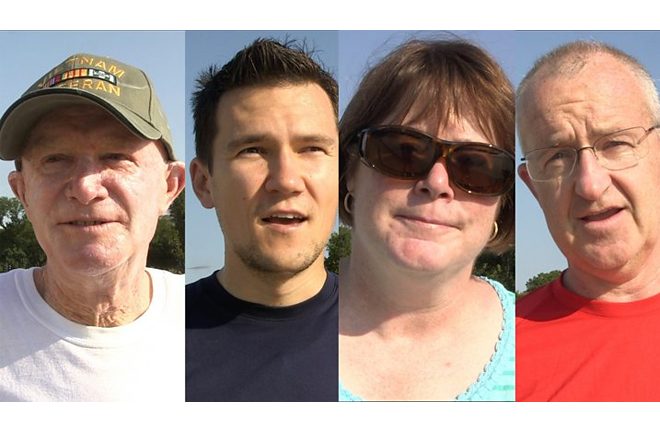 Tributes from former US presidents and across the political spectrum have poured in for Republican Senator John McCain, who has died aged 81.

Barack Obama, who beat him to the White House in 2008, said they had shared a “fidelity to something higher”.