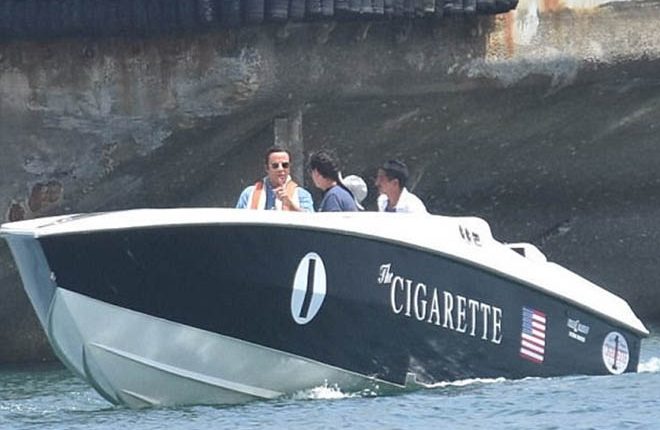 The struggling Puerto Rican economy stands to benefit from a huge injection of cash as the shooting location for Cigarette, the story of the man behind the now-infamous cigarette boats favoured by drug traffickers for their speed and reliability.

The movie, which was previously being filmed under the title ‘Speed Kills’, stars John Travolta as Ben Aronoff, a thinly-veiled version of Cigarette founder Don Aronow.