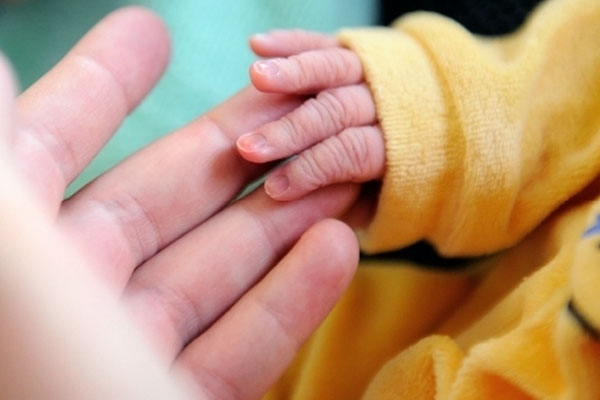 A spokesman for the Port Authority of New York and New Jersey says a nurse and doctor on the flight helped deliver the baby.

The birth happened over the Atlantic aboard Royal Jordanian Flight J261 at around 5 p.m. Tuesday.

Pentangelo says the mother and baby were taken to a hospital after the aircraft landed at John F Kennedy Airport around 7:30 pm He says they appeared in good health.

He says the woman is a citizen of Jordan and was travelling alone.