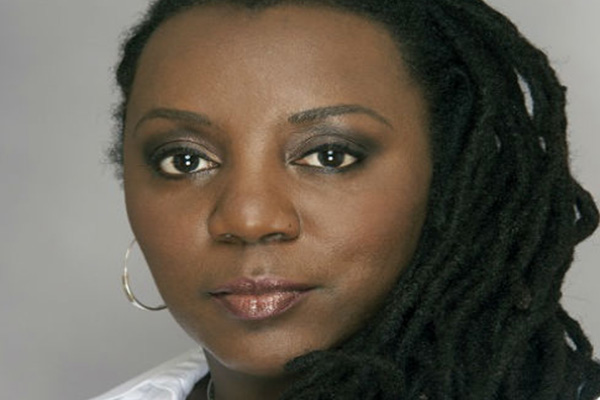 K Vibes hits #1 with ‘Reggae Music I Am’

Working with the respected Jammys was a change of pace for New York-born K Vibes, who has mainly recorded for the legendary Studio One label since the late 1990s when she made her debut with Bye Bye Rebel.

“I really look forward to working with different producers this year. It will help get my music to a more diverse audience,” she told OBSERVER ONLINE.

‘Reggae Music I Am’ was released in December, around the same time K Vibes worked with another legendary label on the song ‘The Gardener’.

That song is produced by Franklin Irving for Channel One’s Hitbound imprint.

Born Karen Morrison to Jamaican parents, K Vibes got her start in music with the Sir Tommy’s sound system, operated by her older brother Howard Mapp.

Following ‘Bye Bye Rebel’, K Vibes released ‘Frenemies’ for Studio One in 2001. It was re-issued in 2012 on a compilation album.

In addition to ‘Reggae Music I Am’ and ‘The Gardener’, she is currently pushing the vinyl seven-inch single ‘Jump Around’, another Studio One production.