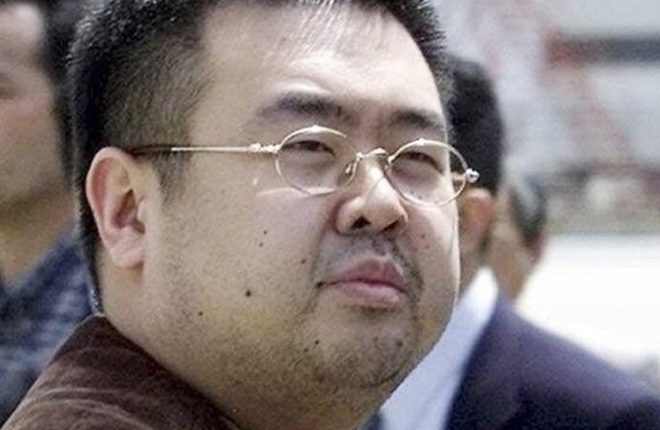 Two more suspects have been arrested in connection with the death of Kim Jong-nam, the brother of North Korean leader Kim Jong-un, in Malaysia.

A female Indonesian suspect and a Malaysian man thought to be her boyfriend were both detained on Thursday.