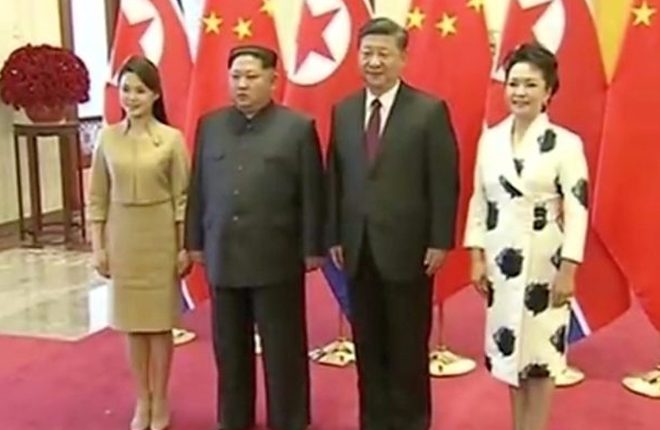 Kim Jong-un was in Beijing, China and NK confirm

After days of speculation, it has been confirmed that North Korea’s leader Kim Jong-un did pay a visit to Beijing.

The visit, confirmed by China and North Korea, was Mr Kim’s first known foreign trip since taking office in 2011.