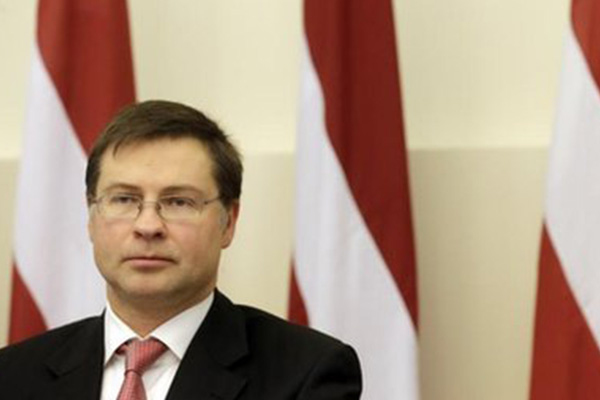 (BBC)—Latvia’s PM Valdis Dombrovskis has announced his resignation, and thereby the fall of his government, over the deadly collapse of a Riga supermarket.

He made the announcement at a meeting with President Andris Berzins.

“Considering the tragedy and all related circumstances… a new government is needed that has the clear support of parliament,” Mr Dombrovskis told reporters.

President Berzins earlier described the disaster as “murder” and called for foreign experts to investigate what had happened.