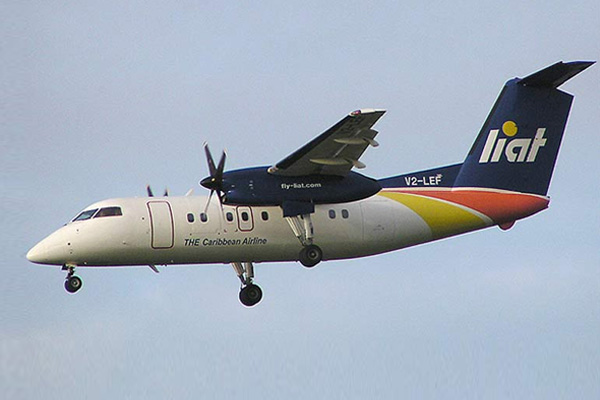 St. John’s, Antigua (CMC) – The regional airline, LIAT, which came under heavy public criticism over its summer schedule, Monday sought to re-assure the travelling public that it would do everything possible to ensure that their journeys are not interrupted during the bust Christmas Season.

The financially strapped airline had blamed the re-fleeting exercise for the August fiasco and that the fleet modernization efforts were continuing with five new ATR aircraft being added so far and two more due to arrive in January 2014.

“Even as we continue the transition from the Dash 8 to the ATR aircraft we are now in a better position to stabilize the schedule during the Christmas peak, traditionally one of the busiest periods for us,” said Acting Chief Executive Officer (CEO) Mrs. Julie Reifer-Jones.

“We are determined to get all of our passengers to their destinations as quickly as possible over the holiday season,” she said, adding that the Antigua-based airline which flies to 21 destinations daily, was also working with external agencies “as it endeavors to improve the level of customer service offered by its employees”.