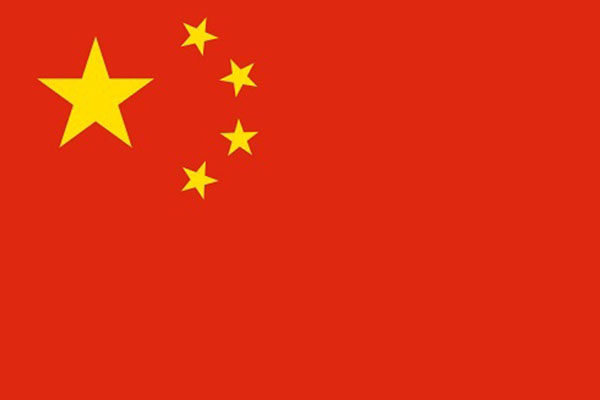 Major Chinese conglomerates eager to do business in Antigua — PM

SHANDONG, China (CMC) – The Antigua and Barbuda Government says over 12 major conglomerates in China have expressed interest in doing business in the Caribbean island.

During a meeting in China on Saturday, Prime Minister Gaston Browne told a group of chief executive officers and presidents of corporations attached to the Department of Commerce of Shandong Province that Antigua is part of a network of trade agreements that allow goods to enter the European Union, Canada and the United States.

“Antigua and Barbuda has a stable investment environment. When you invest in our country, there is no need to worry about a fall in the value of your products; in fact, value will increase instead,” said Browne in a statement.

“Investing in Antigua and Barbuda is also a gateway to other markets within Latin America and the Caribbean,” he added.

“I urge you to capitalize on investing in a country that is poised to become the economic powerhouse of the Caribbean.”

Deputy Director-General of Shandong Department of Commerce, Yan Zhaowan, said that Chinese business leaders were impressed with Brown’s presentations and the economic possibilities in Antigua and Barbuda, the statement said.

Zhaowan said his division sees the possibility of investing in tourism, information communication technology (ICT), agriculture and manufacturing, adding that there is “great value to future collaboration.”

The Antigua and Barbuda Government identified some of the companies in the top 100 in China, that have expressed interest in doing business as the Shondong Linuo Paradigma Co Ltd; SEPCO1 Electric Power Construction Corporation and Shandong Auhua Clean Energy Co. Ltd.

Jiang said China views Antigua and Barbuda as a “very good friend,” according to the statement, adding that Browne’s visit, his first as head of government, “is an indication of the high level of the friendship.”