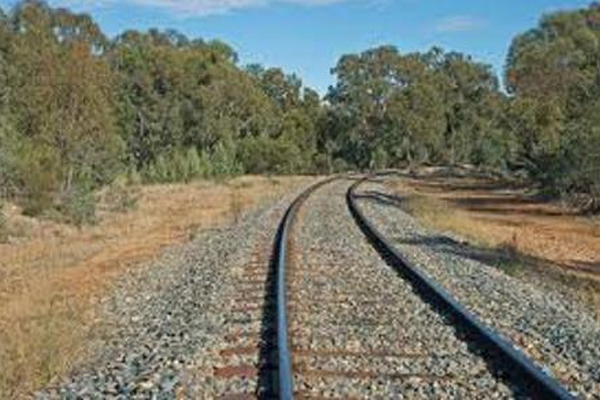 KINGSBURY, New York (AP) — Authorities say a 30-year-old man and a six-year-old boy were fishing from a New York railroad trestle when they were killed by a passenger train.

The Washington County Sheriff’s Office says in a news release Monday that the bodies were found around 7:30 pm Sunday along the tracks in the town of Kingsbury, 50 miles north of Albany. Their names haven’t been released yet.

Police say the victims weren’t related but were acquaintances from the Fort Edward area.

Investigators believe the victims were struck by a southbound Amtrak train heading for New York City. The train didn’t stop. Sheriff Jeff Murphy tells local media the conductor apparently was unaware of the collision, even though it happened during daylight.

The Canadian Pacific Railway, which owns the tracks, and Amtrak are investigating.