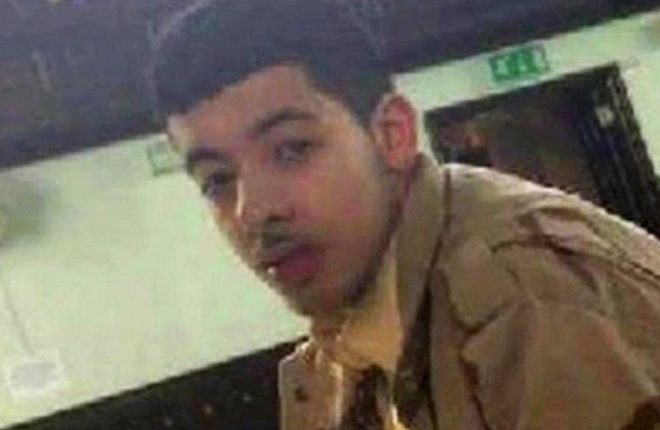 Abedi killed 22 and injured 64 when he blew himself up outside an Ariana Grande concert on Monday night. An off-duty policewoman is among the dead, the BBC understands.