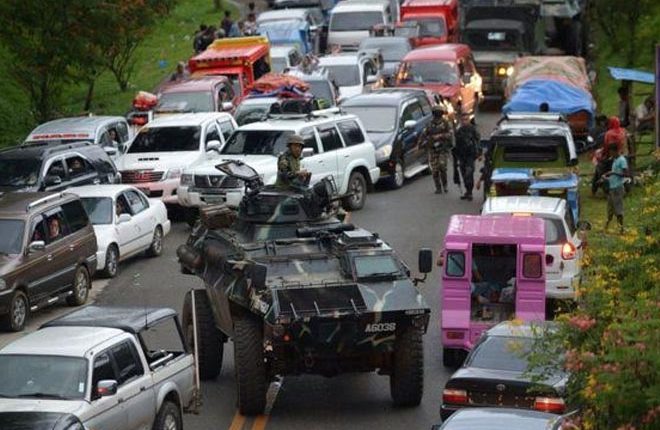 Six jihadists, including Indonesian and Malaysian citizens, were killed as the army continued its operation to drive the rebels out of the city of Marawi.