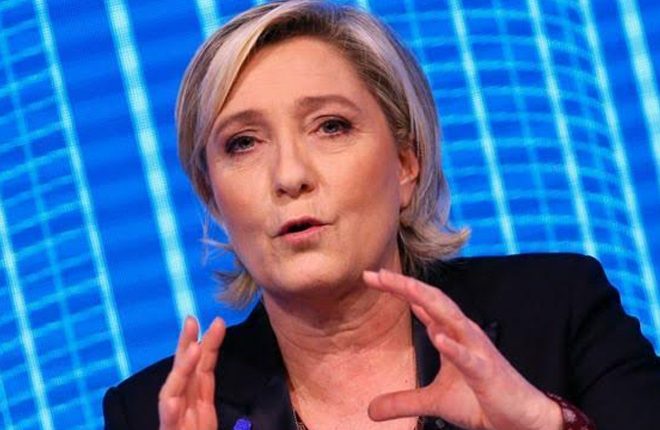 Marine Le Pen loses immunity from prosecution over IS images

Ms Le Pen is under investigation in France for posting three graphic images of IS killings in 2015, including the beheading of US journalist James Foley.