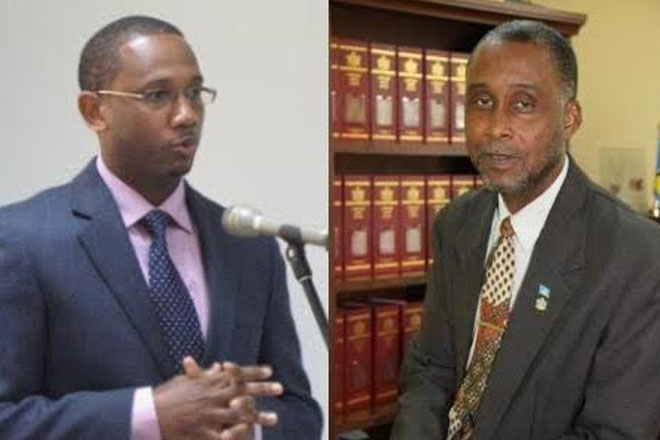 In a virtual rerun of a threatened lawsuit against a local broadcaster in Saint Lucia in 2013, an attorney representing Claudius Francis, the president of the senate, has written to Clinton Reynolds of MBC Television threatening to institute proceedings for defamation in relation to a newscast on March 30, 2016, suggesting that Prime Minister Dr Kenny Anthony has some house cleaning to do if his government is serious about addressing the growing incidents of rape on the island.